Back from the Wild Side With A Bit of Gusto

Well, suffice it to say, it has been a long time in coming. In May, 2013, I said that we would be coming to you once a month.  Then in June, I thought, well, maybe we would be there once every two months, and before you know it, its May, 2014 and I haven't delivered a thing.  Lots going on in my life, some of it going well, some of it not so well, but all of it contributing to the greater good. Now its October 15, 2014, things have settled down and its time to put my stake in the ground. Let's party!

I haven't been delinquent in my follow up, but it certainly hasn't been for a lack of follow-up! There has certainly been quite a bit in the beer world to take stock. The work week has extended itself to where there are more weekend festivals than the average guy can accommodate - and that is good! The number of breweries has exploded in the National Capital Area and more are set up to move onto the scene and that is good as well. Not to mention the microbrewery and home brewery efforts of many of you and the world of variety that has introduced. The future seems bright and its not about to dull anytime soon. This is all good. 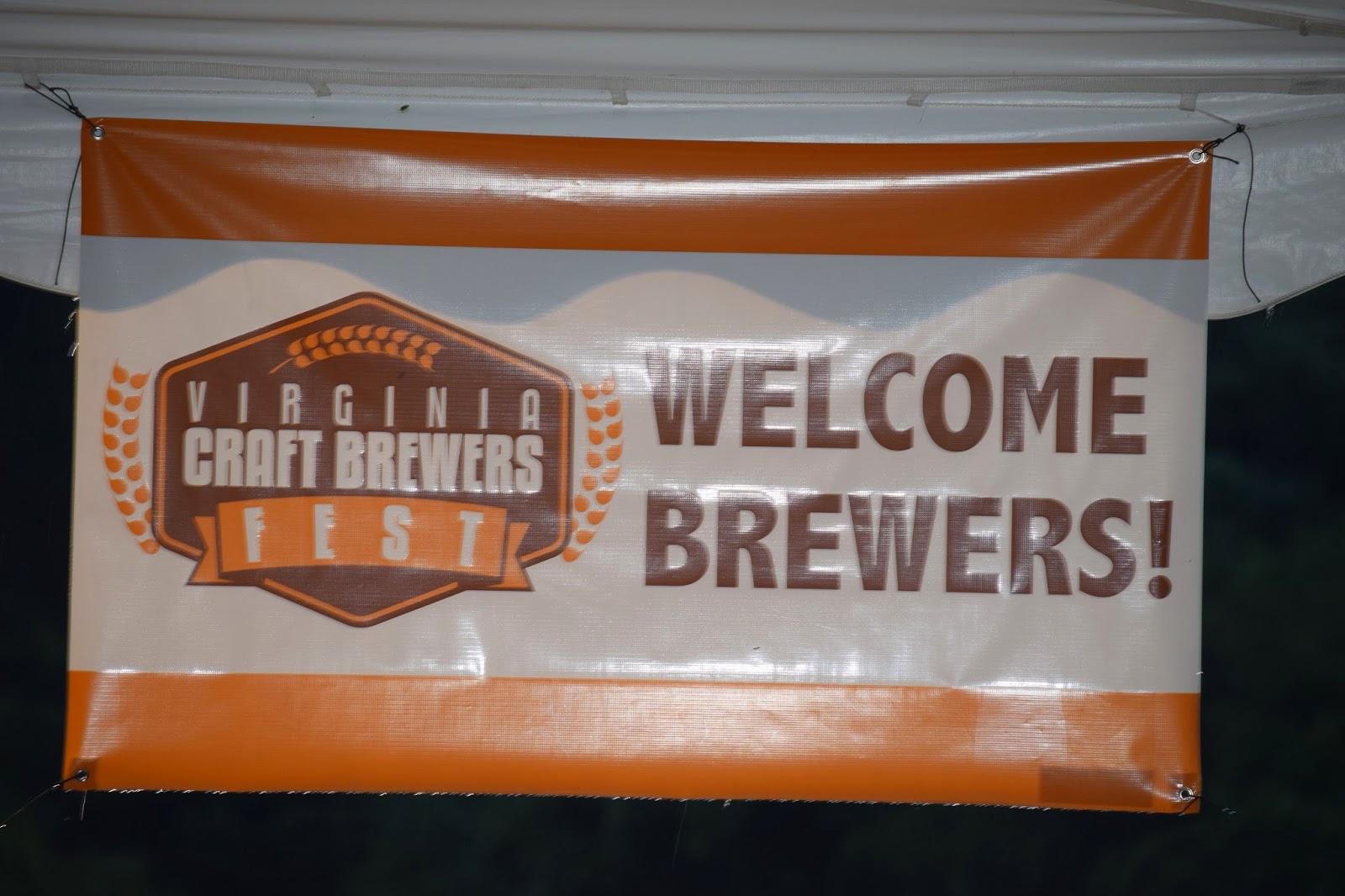 What I have been keeping up with is my account on Untappd, the iOS beer app available on the iPhone. As of today, I have 886 distinct beers and 188 total badges attributed to me.  Its pretty good, if I do say so myself. Its been fun to do and I think my experiences over the last few weeks have really improved with the entries. Of course, my feedback from my followers is what really tempers that, but I know some of you are followers of that blog as well.

So with all of that evidence of a brewing culture gurgling up to the top, I have jumped back into the fray with gusto. Hang on, its going to be a wild ride.